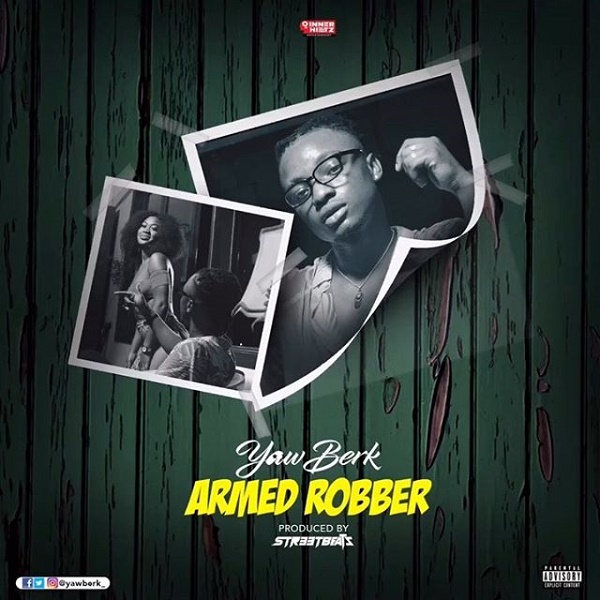 Consequently, the hit-maker unlocks this new song to keep his fans updated while gearing up his forthcoming projects.

However, the StreetBeats-produced single is a sure afro pop song for your playlist.