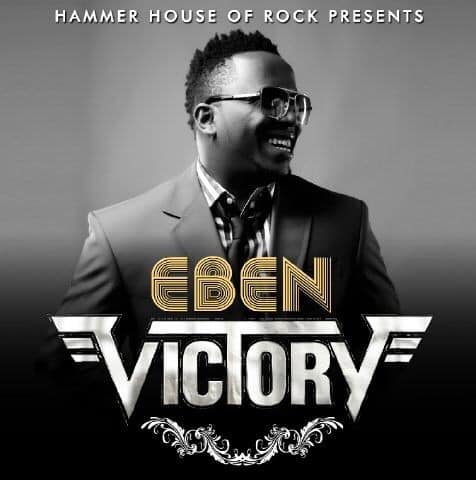 ‘Victory’ is Eben’s latest offering; a song he performed at the just concluded 6 International Music Concert of Believers Loveworld Inc., from the stables of Hammer House of Rock.

For the second time in a row, Eben won the prestigious ‘Songwriter Of The Year’ award at the Loveworld Music Award 2015.

YOU MAY ALSO LIKE: Eben – Faithful God ft. Phil Thompson

His wife Jahdiel also won the Hit Song Of The Year award with the track ‘Dis My Handz’ off her recently released album ‘Majesty’.