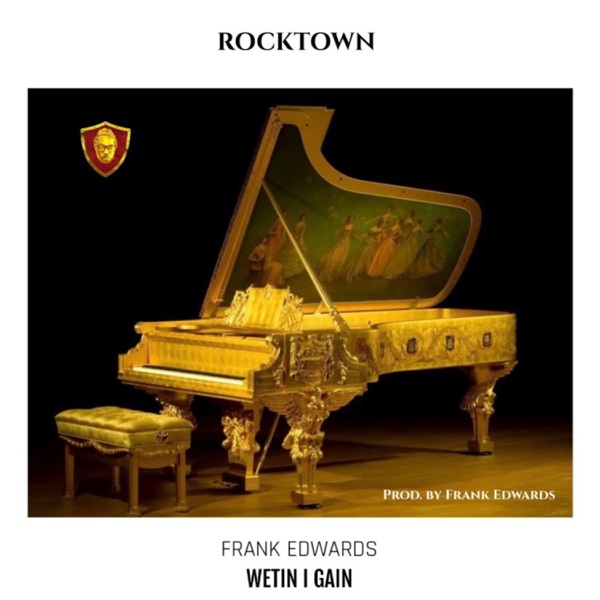 Consequently, on the new melodious worship song and medium though which Frank Edwards returns all glory to the Most High for his good work upon his life and endeavours.

Couple of days ago, Frank Edwards celebrated 17 years of GOD’s divine healing from asthma. This serves as his fourth release for the year and a follow-up to the visual for his previously heard song ‘Chioma‘.