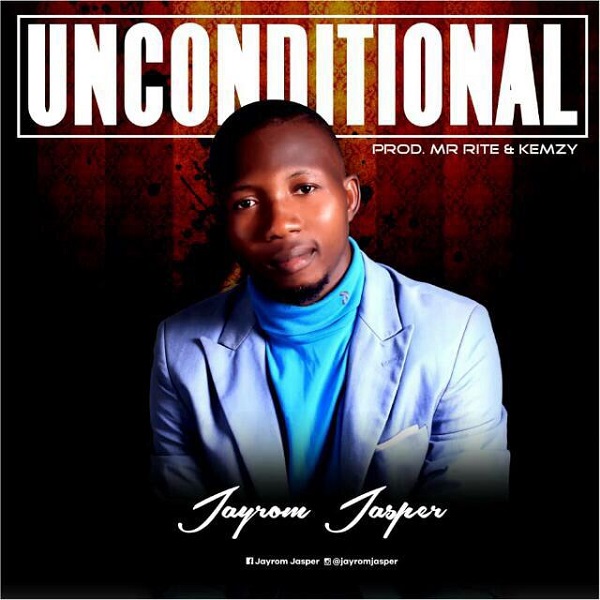 He is an inspirational singer who portrays morals and the love of God through his songs ministrations. He started playing musical instruments at the early age of 10 and have perfected his skills over the years.

The Ebonyi state born singer is also a cinematographer at Green Neighborhood films. He released an Ep titled “Genesis” in 2017.