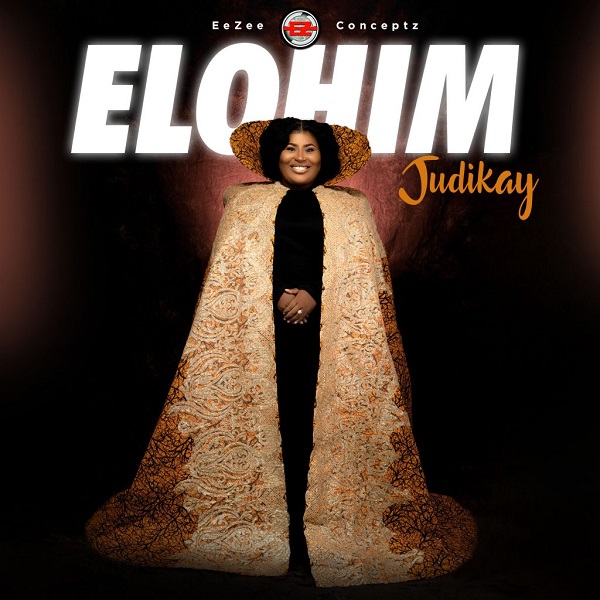 Judikay is out with a brand new beautifully composed worship song titled ‘Elohim’.

The Eezee Concepts signed worship leader follows up the release of the video for ‘Daddy You Too Much‘, ‘I Bow‘ and ‘Your Grace‘ with the new single.

Judikay has been a revelation since she came to the limelight. Giving us wonderful hits like Capable God, Song of Angels, Raboni, Fountain, More Than Gold and her debut album, Man of Galilee, to mention a few.

‘Elohim’ was released along with a video directed by Gr33nix.

Check out more songs from Judikay on NaijaVibes;