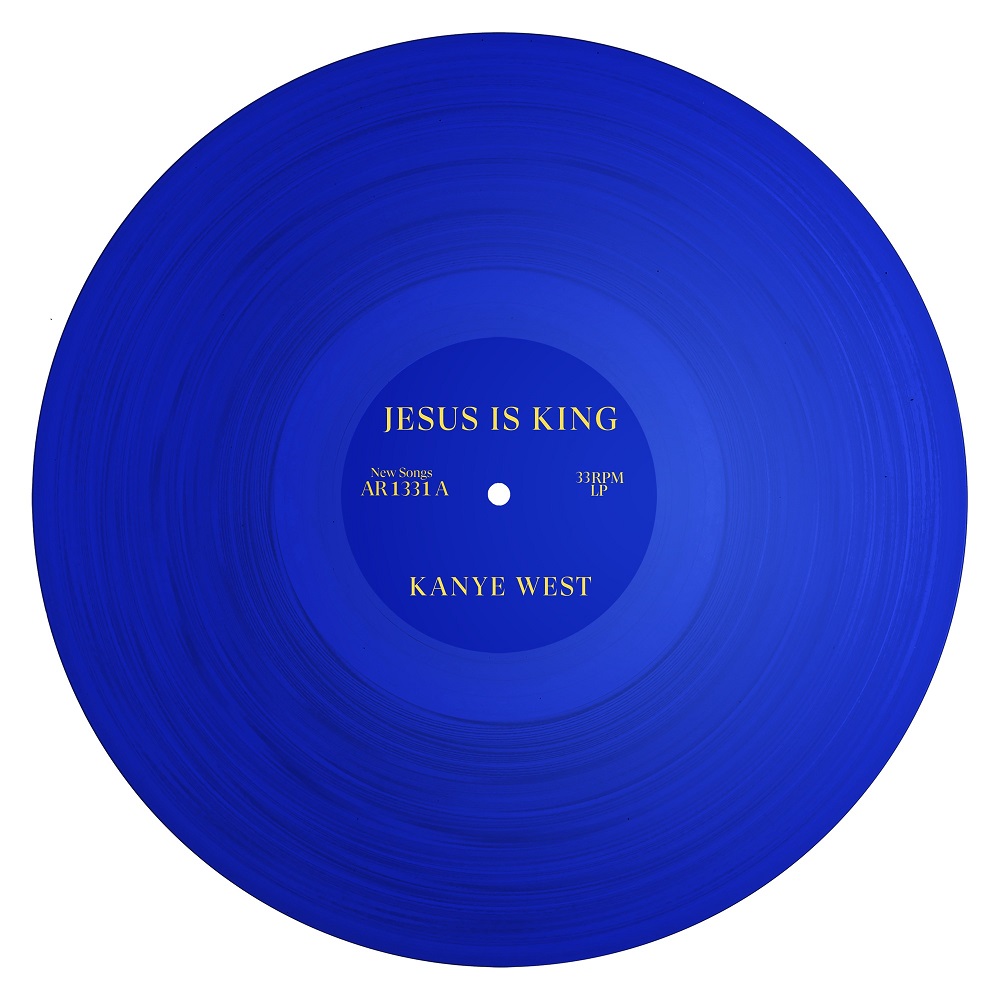 After a series of Sunday Services, listening parties, and delays, Kanye West has finally released his gospel album titled “Jesus Is King.”

The single titled “Selah” serves as the second track off the album that houses 11-track.