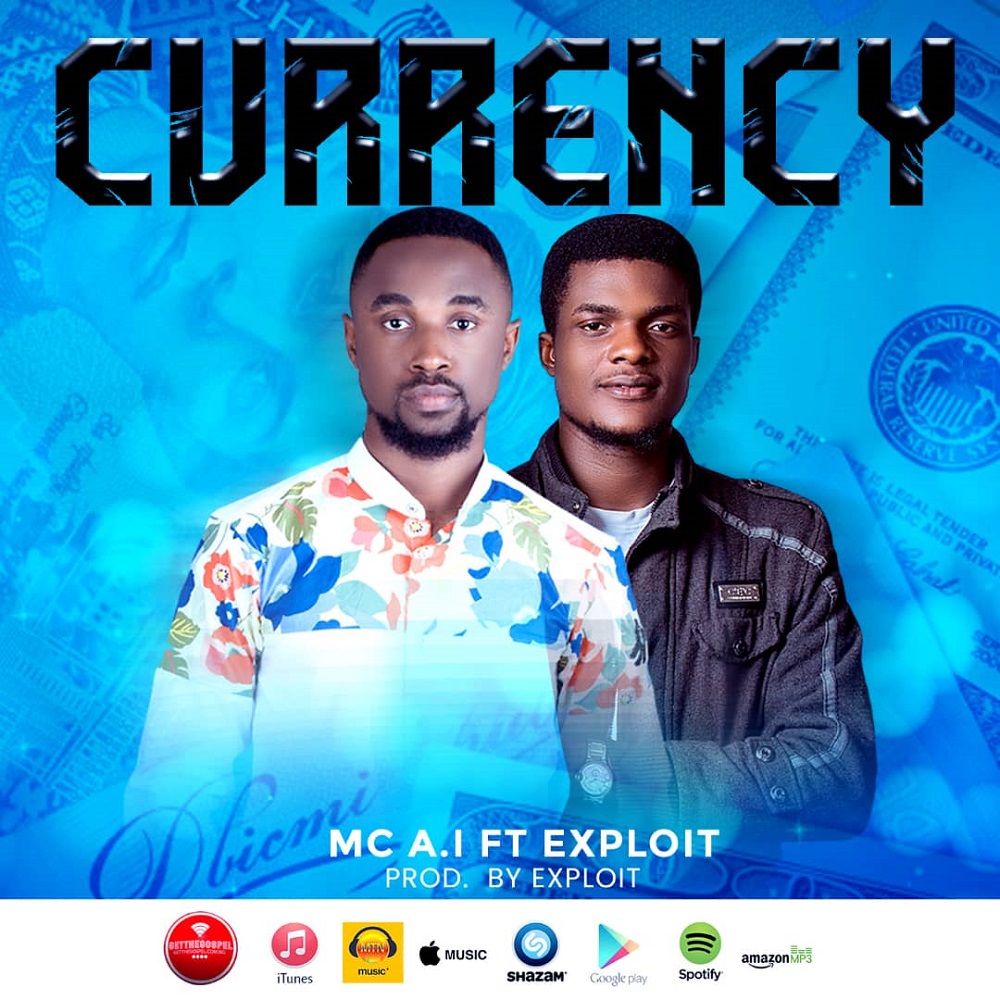 According to the multi-talented artist, the track dubbed ‘Currency’ was heavily influenced by the deadly Corona virus.

“When this pandemic made everything hard, all I see is God’s grace, and his love over us all, my family and friends all I can say is Grace.”

However, the new single titled ‘Currency’, which features recording artist and producer, Exploit serves as his first entry on NaijaVibes.

In conclusion, MC A.I was born into a Christian Family, with his late Dad been a Gospel Music minister, having all his songs recorded and sang in Ogoni language.