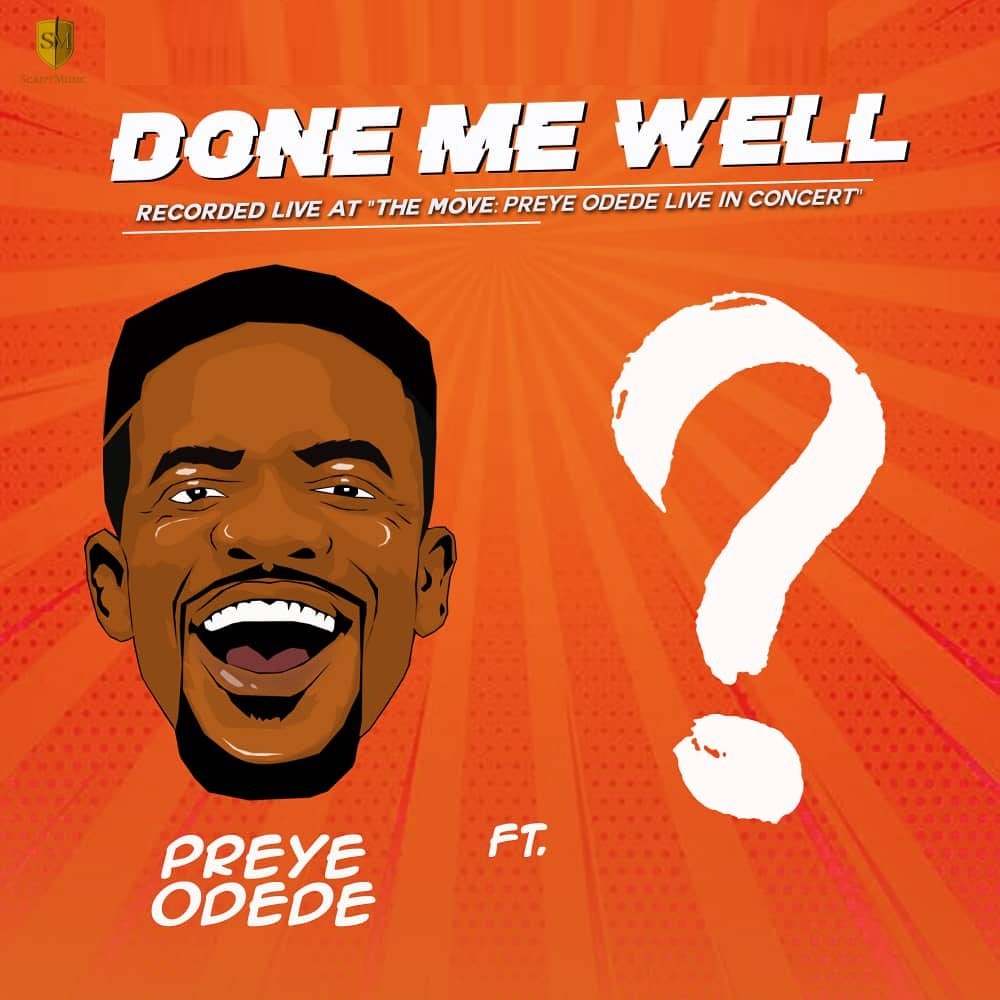 RELATED: Preye Odede – For My Good

In conclusion, the song is said to be recorded live at ‘The Move Preye Odede Live In Concert’ which was held in Ghana.