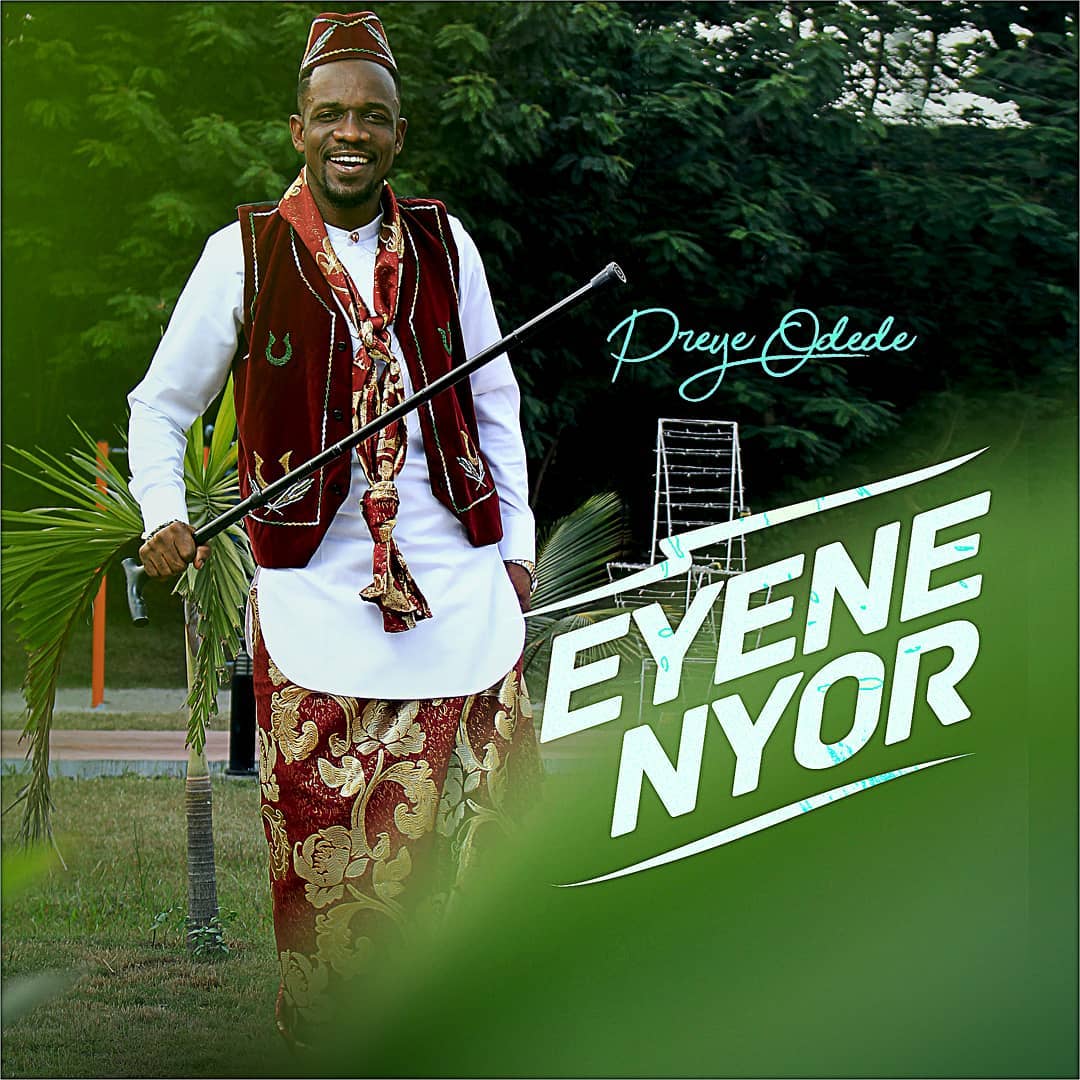 Consequently, ‘Eyene Nyor‘ (Marvelous) serves as his debut single of the year. Preye Odede’s new song has a wonderful transition between English and Efik language as he thanks God for his goodness.

In addition, Preye Odede has been working on his forthcoming project expected sometime this year.