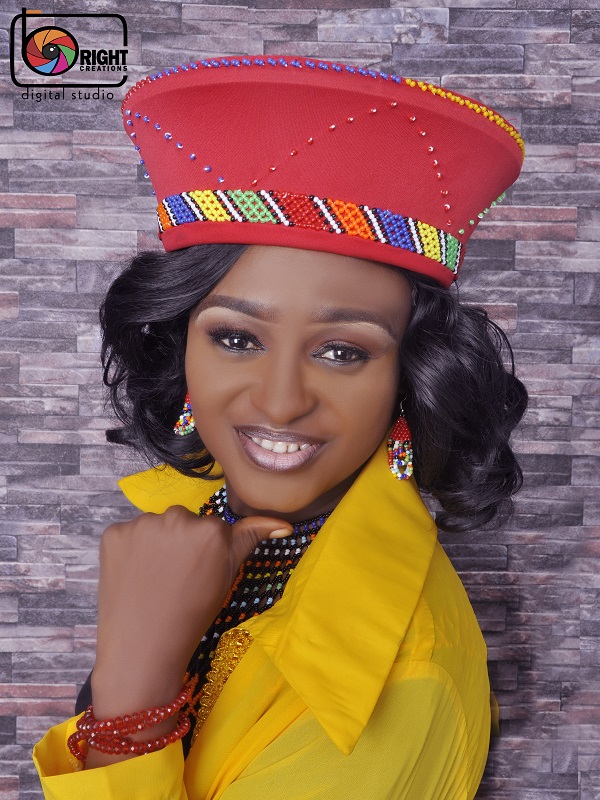 Fans, enthusiasts and listeners of gospel music are in for a treat following the release of the song titled ‘Redemption Love‘ which was composed and delivered by sensational gospel singer Sade Oshoba.

The soul-lifting track rendered by the seasoned praise and worship leader who is naturally imbued with the unflinching passion for the restoration of hope of the broken-hearted through soul lifting songs, promises to be a listeners delight.

According to the popular gospel singer who started her musical career in a small church in Abeokuta in the year 1998, her new single was inspired by the Holy Spirit.

The lover of God who is married to Paul Oshoba (a TV producer/director) and are blessed with three children said she decided to explore the folklore and jazz genre of music to make her rendition more appealing to the ear.

“The fusion of jazz and folklore in the song Redemption Love was done in a bid to attract listeners in that genre of music so as to increase my fan base,” the gospel singer who has four albums to her credit said.

The official release of the video for the song Redemption Love which was shot at various locations in the sun city of Johannesburg in South Africa, will be made public soon.

In other quarters, her cliche “praise is all I do” has made her the delight of gospel music lovers and she is also sought after for glory-filled performance in churches, wedding ceremonies, parties, events and concerts.