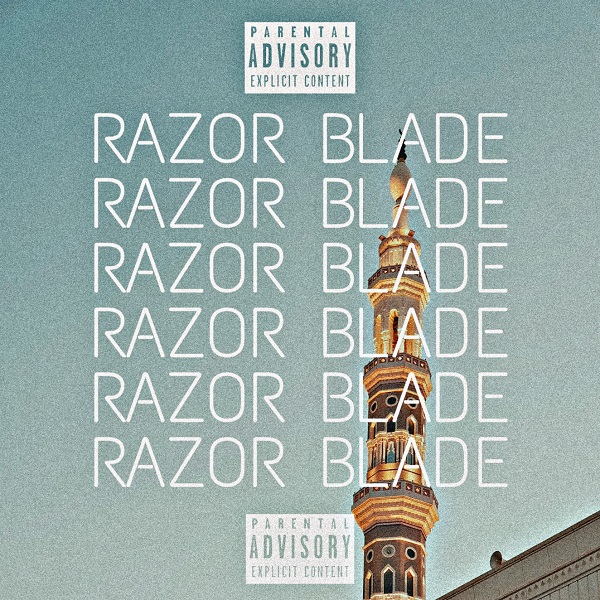 C.Y.A is an up and coming producer, rapper and song writer from the East Coast of South Africa. C.Y.A was born in a city called East London and proceeded to live on the road.

Consequently, C.Y.A has always been drawn by the unfiltered raw emotions from hip-hop and started writing lyrics and to making beats in 2011 after being inspired by the honesty and vulnerability of Drake’s Take Care album.

C.Y.A started recording songs at the end of 2015 with fellow producer/rapper Qwerty Hynna and has been working and releasing songs ever since.