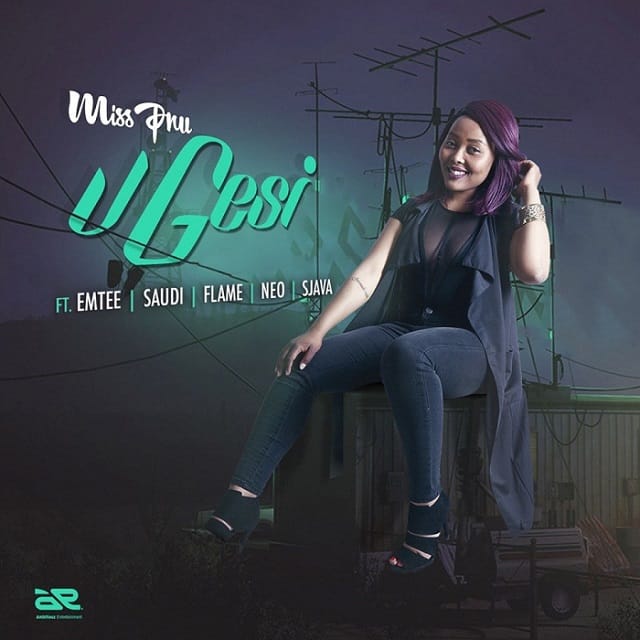 Miss Pru is quickly becoming one of the leading female Hip Hop DJ’s in South Africa after the release of her smash hit single titled Ameni which features all the artists on  the Ambitious Entertainment roaster.

In 2015 Miss Pru released her debut single “Welele” soon after finalizing her label contract. “Welele” is a celebration of dance and music. The hit single was play-listed on radio stations across the country and is still buzzing till today.

2016 is a year filled with musical discovery for Miss Pru who is currently breaking new ground in DJ’ing by mixing Hip Hop and House music during her sets. Check out her brand new single which features some of the top Ambitiouz Entertainment artists.