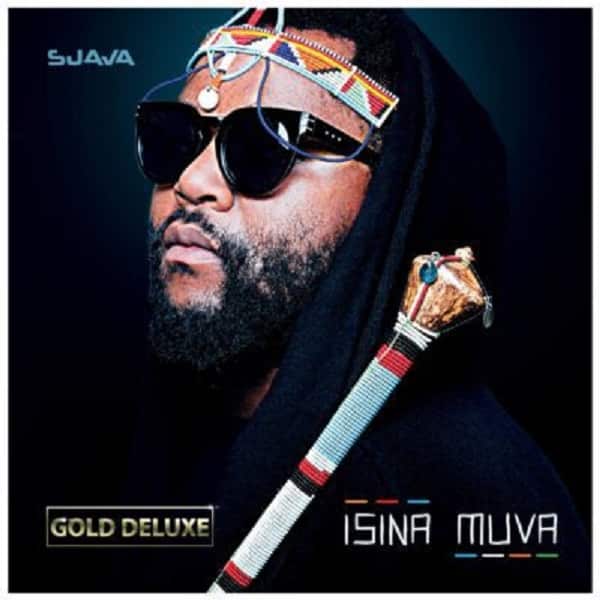 Ambitiouz Entertainment singer, Sjava who released a 16 track album Isina Muva in July, 2016 goes Gold with the inclusion of 3 new songs warping up the Gold Deluxe of the Isina Muva album.

Here’s a joint from Sjava’s Gold Deluxe Isina Muva album titled “December” which features Hip-Hop rapper, Emtee. This is sequel to the video for Ngempela.