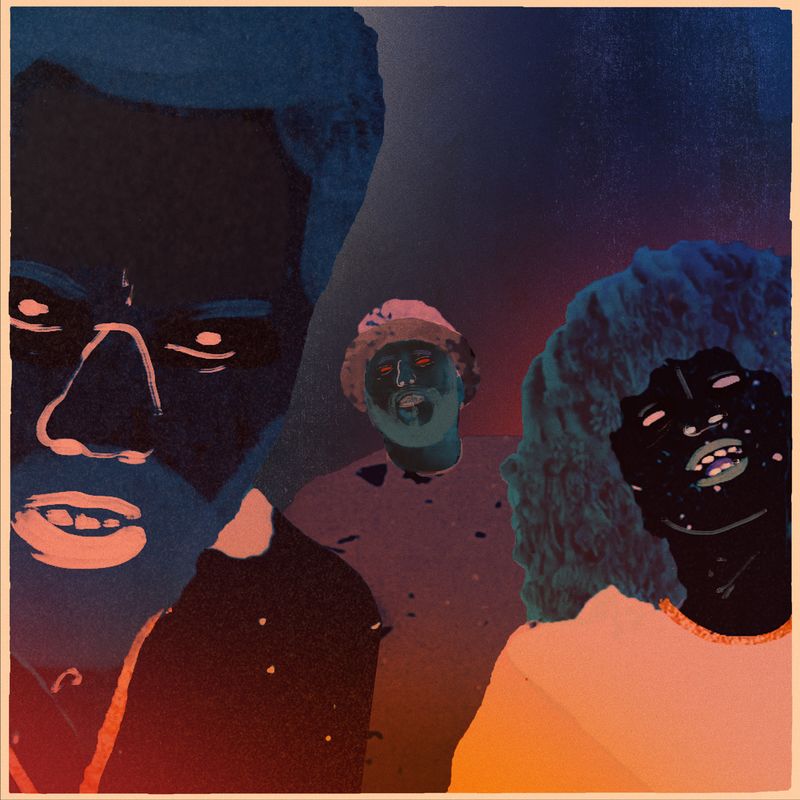 Finally, the single which was released alongside the video was produced by Rude Kid.