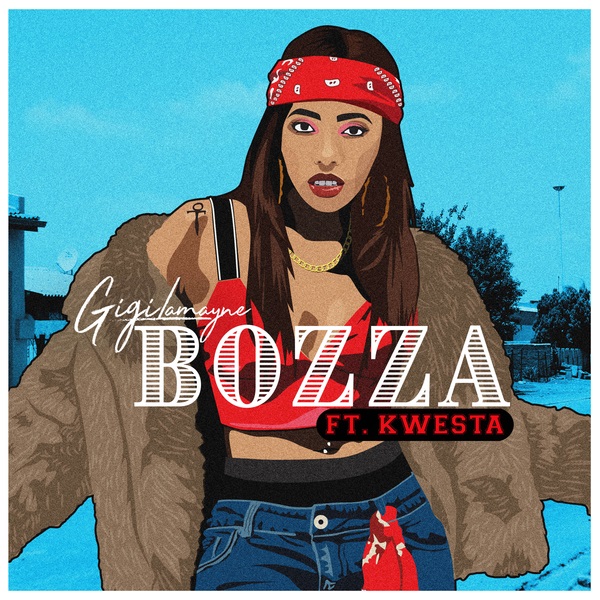 Gigi Lamayne teams up with South African platinum rapper, Kwesta to lift up the bars on ‘Bozza’. Its a sure tune for your playlist.