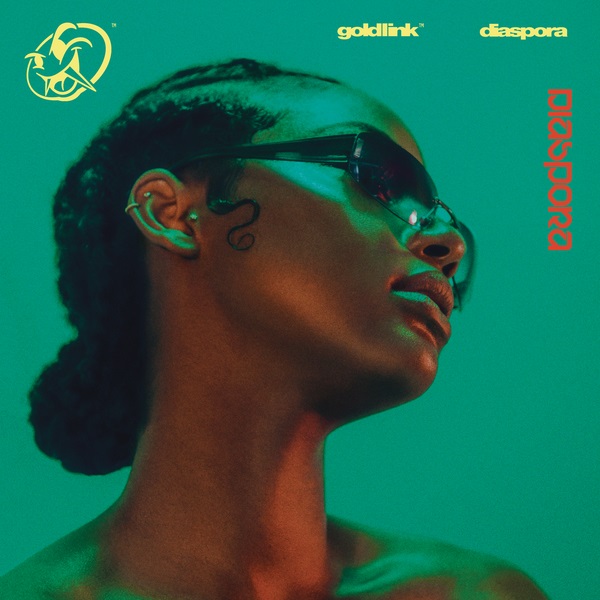 Shortly after the release of the visual for ‘Zulu Screams’ alongside Maleek Berry and Bibi Bourelly couple of weeks ago.

Off the massive body of work, GoldLink features Nigerian superstar, Wizkid on this hip-hop classic dubbed “No Lie“.

GET ALBUM ON ALL DIGITAL PLATFORM