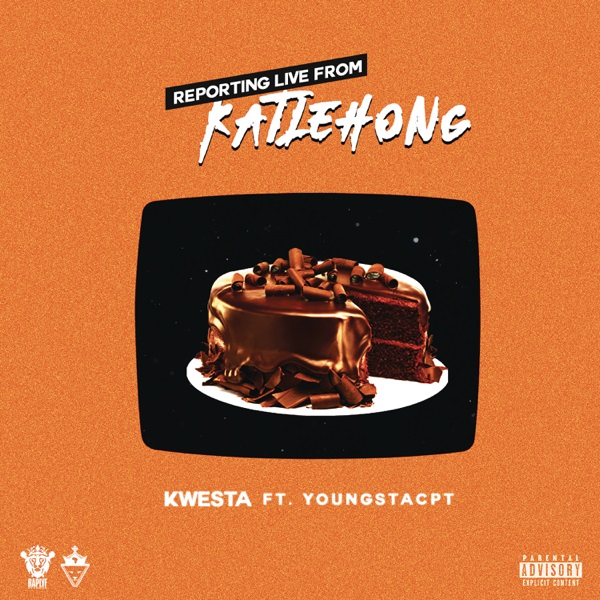 Kwesta collaborates with hip-hop head, YoungStaCPT on the new record which has him repping his city, ‘Katlehong’, Johannesburg  South Africa.

On a lighter note, Kwesta gears up his forthcoming project, ‘DAKAR III’ which is due for release. This serves as his second for the year.