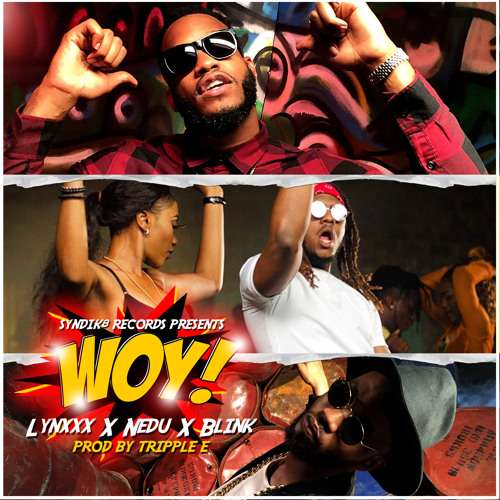 Fresh off the buzz of the previously released ‘Angels Freestyle’, Syndik8 Records is back with their first official single titled ‘WOY’ featuring Lynxxx, Nedu and Blink, off the Syndik8 Records EP slated to drop before the end of the year.

Kick back and enjoy this fresh joint as they line up more singles and videos set to drop in coming weeks.