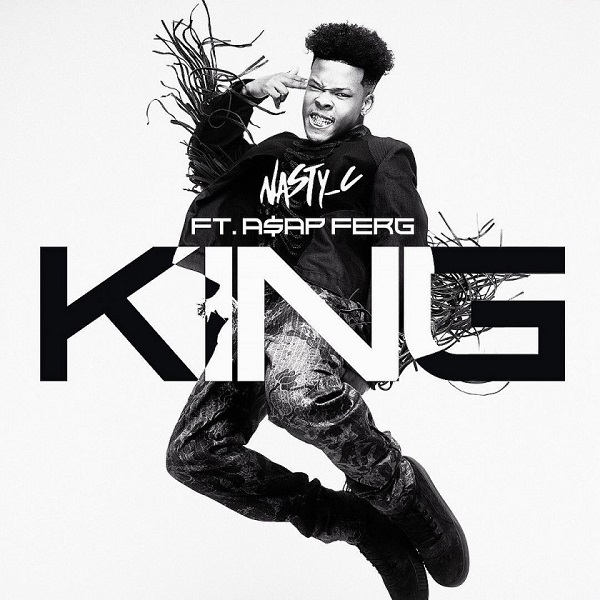 “King” is off his upcoming album called – ‘Strings And Bling’, which is undergoing its finishing touches. Produced by Tweezy.

To promote his forthcoming album, Nasty C had to create several WhatsApp group where he got millions of text from music fans from around the World.

Is Nasty C the king of South African rap game?