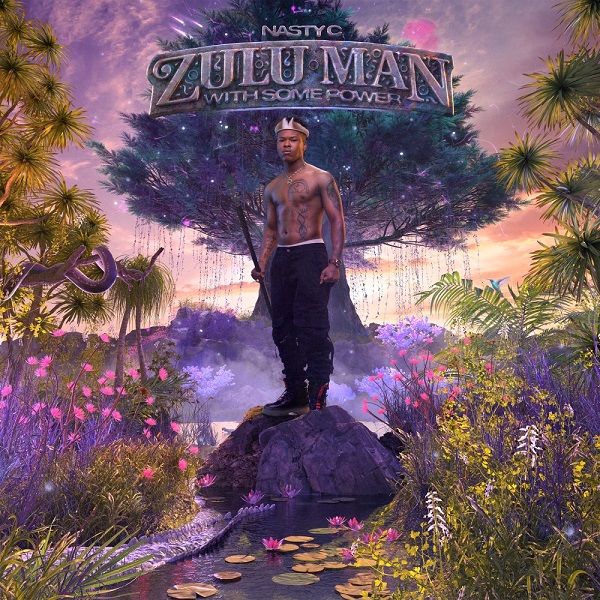 The song ‘Steve Biko‘ is the off Nasty C’s 20-tracks project, “Zulu Man With Some Power” album.

Ayy my bitch drink Coca-Cola
I drink Kool-Aid
One day she gon’ fuck another bad bitch and I know that
Shit, I’m with the program
All designer sneakers on my doormat
One thing about me I’m so pro-black
God, I feel like I’m the new Steve Biko (Biko)
Taking off with my amigos
Shawty really got a deep throat
The whole thing finito
Put my neck below zero
I’m the neighbourhood hero
Dodging drama like Neo

Check out more songs from Nasty C on NaijaVibes;