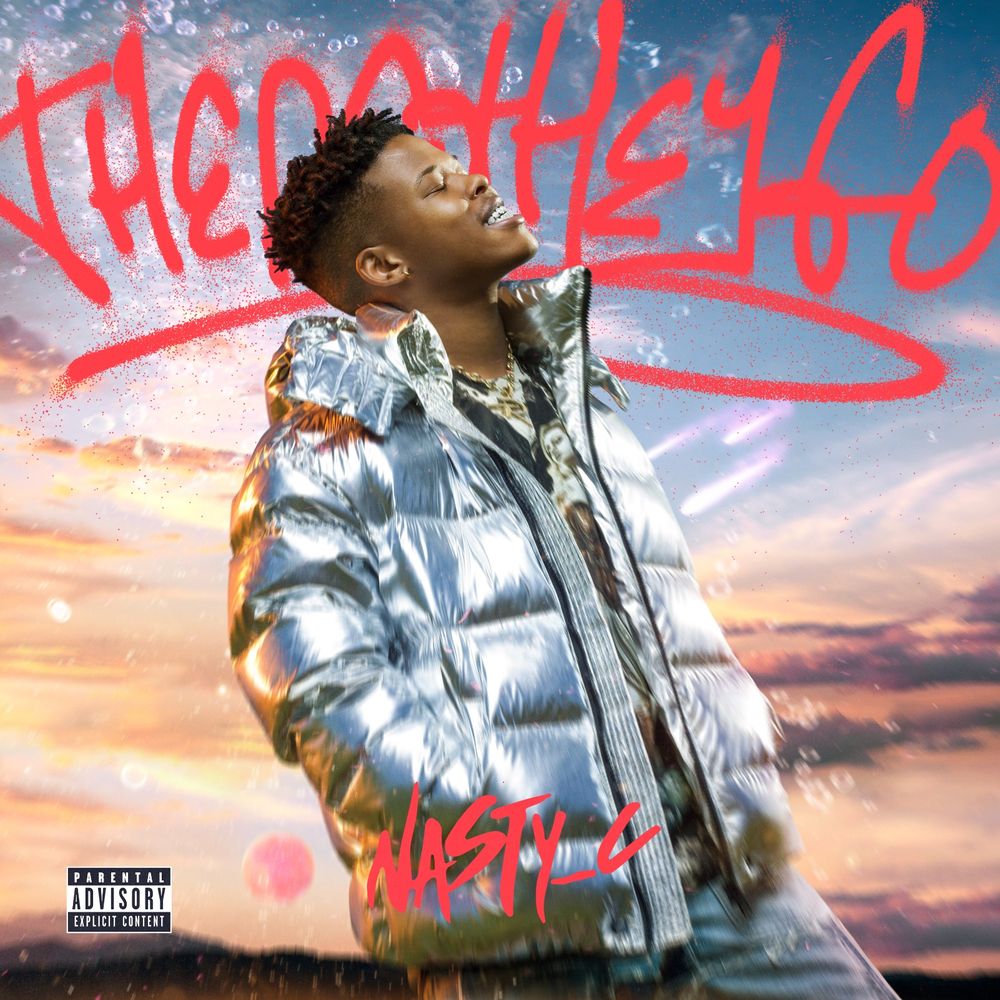 Nasty C – There They Go

South African heavyweight rapper, Nasty C has finally released his debut single of the year titled “There They Go“.

In addition, Nasty C’s recording deal with Def Jam Recordings will definitely give the rapper an edge in Africa and in diaspora.

Nasty C – There They Go MP3