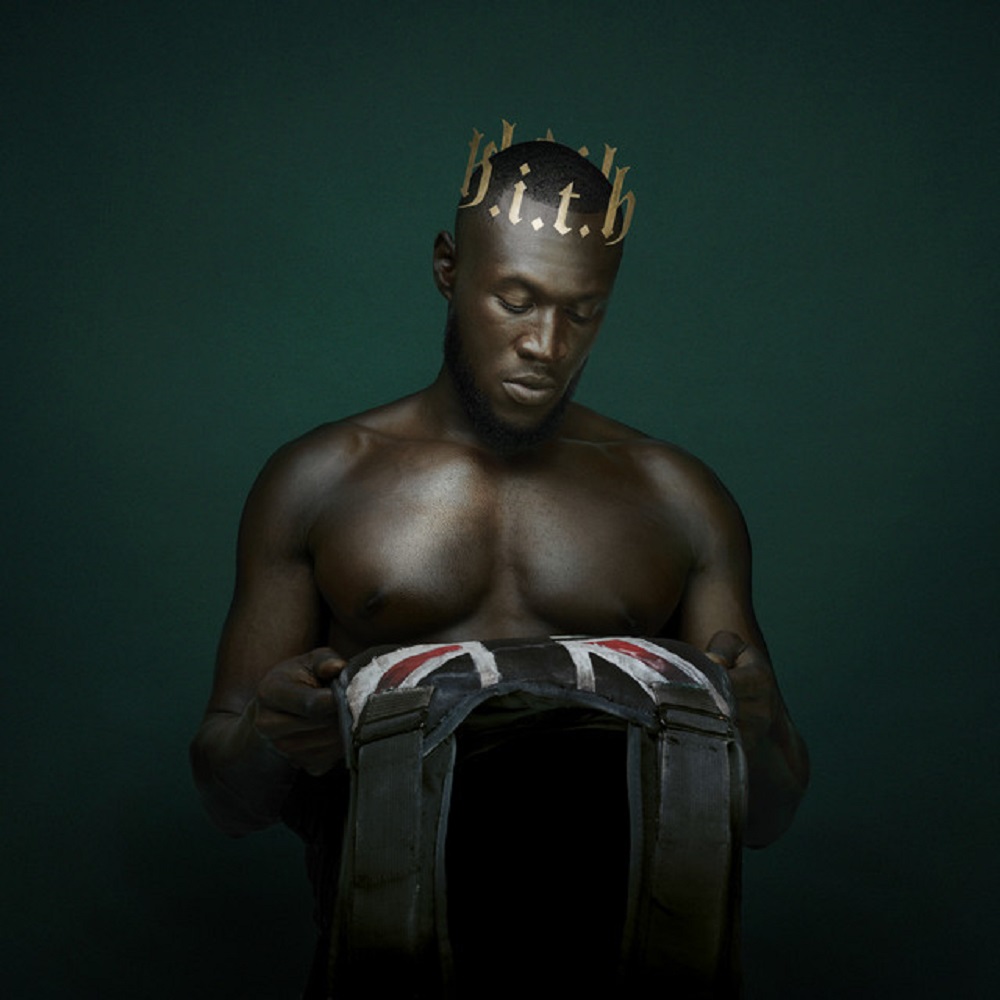 On the song “Audacity“, Stormzy taps English rapper, Headie One who dropped an important verse on the hip-hop joint which will take over the charts before the album.

While we await Stormzy’s forthcoming project this ‘Heavy is the Head’  album this weekend, “Audacity” serves as the second track on his work.

After Stormzy’s groundbreaking single ‘Vossi Bop‘ which welcomed the rapper back to the music scene; He headlined this year’s Glastonbury and has dominates the UK music chart this summer.