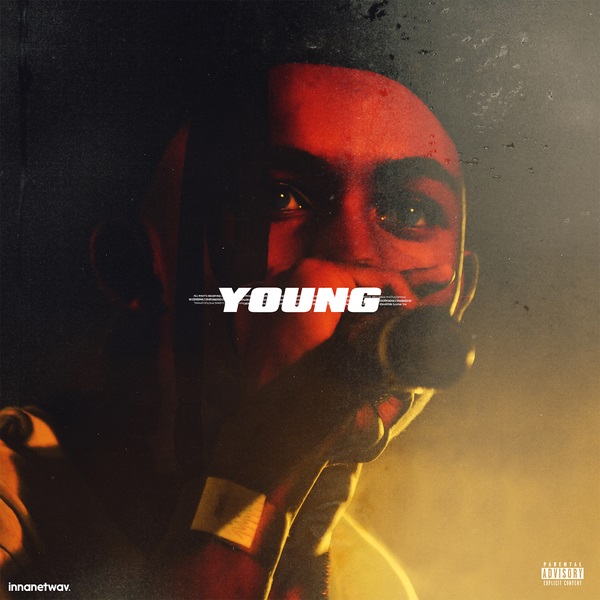 “Circle” serves as his third released track from his project, its insight to his soon to be released body of work.

The Big Hash debut studio album houses 14 plus a bonus track, it had guest appearances from A-Reece, Tshego, Flame and others. The album hit stores next week Friday.