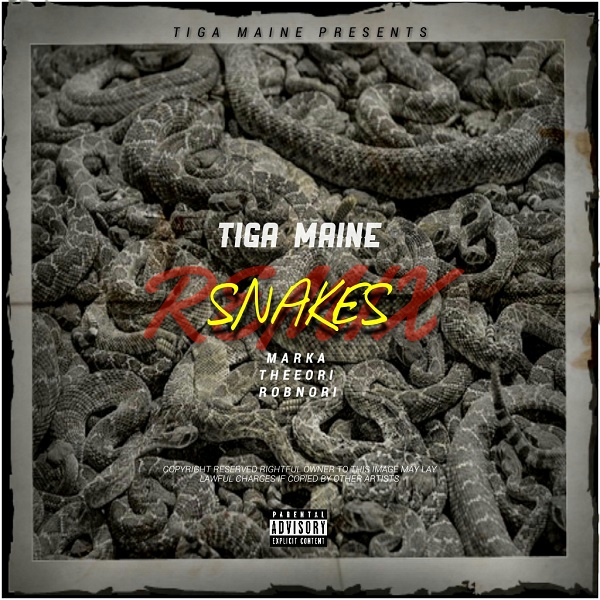 The singer unlocks this tune alongside music star, Marka, female rapper – TheeOri  and  Californian  singer, Robnori on this new joint.

This banger exemplifies “a sly person who always doing things behind peoples backs”.

However, with this latest feast, you just might need to pen down the name on your calender till he becomes one of your favourite act.