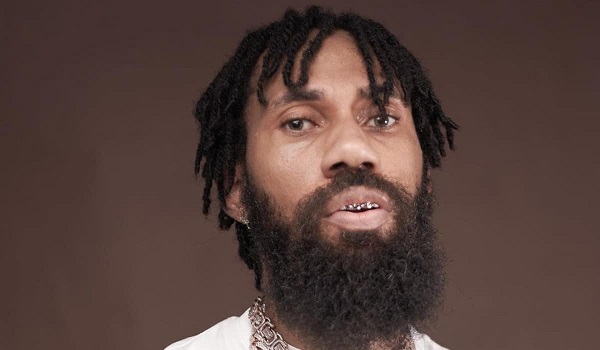 The Nigerian rap scene is not as boisterous as it used to be, largely because of the fact more rappers are now diversifying their sound and tapping into the now-signature of Nigerian music, afrobeats.

While this may be the case, a number of rappers are still sticking to their guns hence why we still get music for the Naija rap music populace. Continue below to see Mdundo’s top 10 Naija rap songs for the year.

Scoring the biggest record of his career yet, Kheengz came through with this banging tune dubbed Who Be This Guy. Featuring Falz and M.I ‘Who Be This Guy’ is a groovy vibey rap tune with the potentials of a hit record.

Banging tune from the Nigerian rap OG, Terry Tha Rapman delivers as usual with his smooth flow and wordplay perfectly complemented by the hook from Jifera ara.

Rap duo, Show Dem Camp linked up with Reminisce and Mojo for this record “Tycoon” off their last released “Algorythm” album. Show Dem Camp uses the record to proclaim their legendary status in the scene, yes they are big tycoons and the record just very well backs that up.

Taken off the last released “Something To Live For” album, ‘I Do This’ is a record where Phyno gets emotional, rapping about his motivation and the driving force behind his everyday hustle. He delivers aptly in Igbo while American rapper, D Smoke comes in also spicing his delivery up with a couple of Spanish bars.

One half of Show Dem Camp, Ghost takes to this one to rant about events and happenings in the country. He goes on for 2 and half minutes to rant, also registering his displeasure at the government, citing the October 20 2020 Lekki Toll Gate incident where End Sars protesters were shot at and killed by uniformed armed men alleged to be the Nigerian army.

From the stable of the new skool, Naija hip-hop acts, Psycho YP, Alpha P and PatricKxxLee come together to deliver this banging tune. The record is off Psycho YP’s August released EP, Euphoria.

Two veteran indigenous rappers got together and created a record that’ll still be replayed in years. Reminisce goes off on this one reiterating his OG status, also confirming that he’s far from retiring.

To confirm the end of a long-standing beef, Vector and M.I got together on this record “Crown of Clay” and yes it was worth the wait. Deservedly so, I’d call this one the rap record of the year.