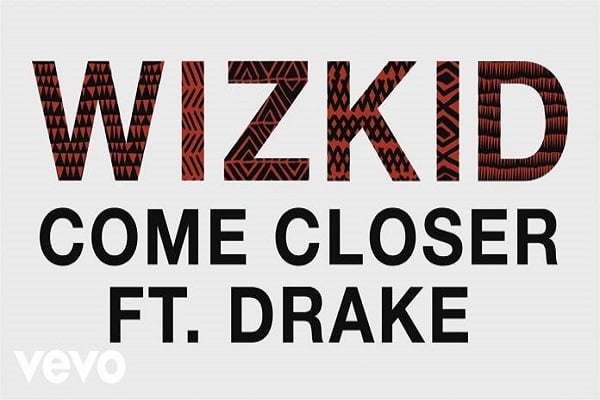 The song which features Canadian rapper Drake showcases their joint chemistry in the past especially hit single, “One Dance” on Drake’s “Views” album.

The official version has some nice flavor and was mixed properly than the leaked version.