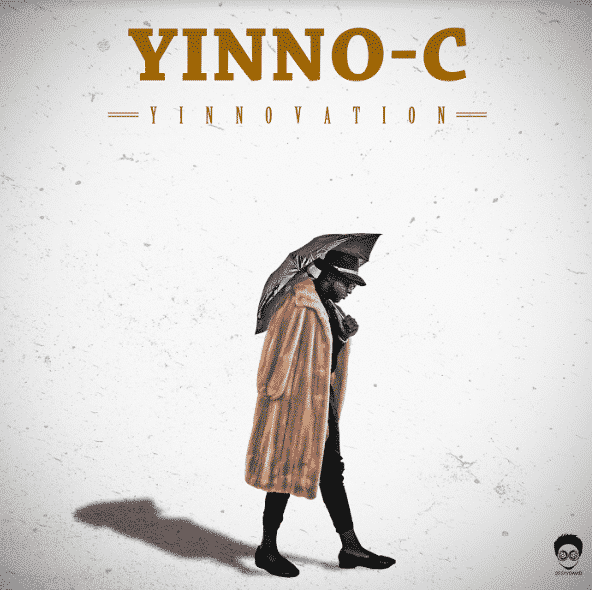 Yinno-C has been in the music scene for a while now with a string of successful singles. Teaming up with super producer Chordratic once again, Yinno-C releases this body of work which introduces the new fans to his diverse and unique musical style and sound.

The six track EP features a song titled “My Way”. In this song he is very expressive as he turns a deaf ear to the naysayers and he emphasizes on doing things his way.

He also features an  unplugged version of his previously released single “Baba God”. Other tracks include “Friend zone”, “nine to five”, “Just a man” and “In due time”.

This musical masterpiece is set to put Yinno-C’s stamp on the industry in a major way. It is arguably the best music coming from the African continent in recent years.