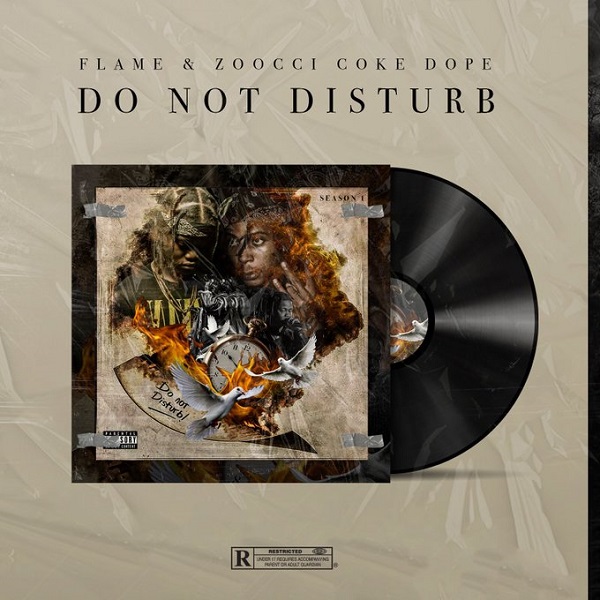 ‘Do Not Disturb’ album was released and distributed by 857091 Records DK. The album was packed with 8-solid hip-hop tracks leaving.

Da Dealer and Cowboy delivered on their joint project as promised.