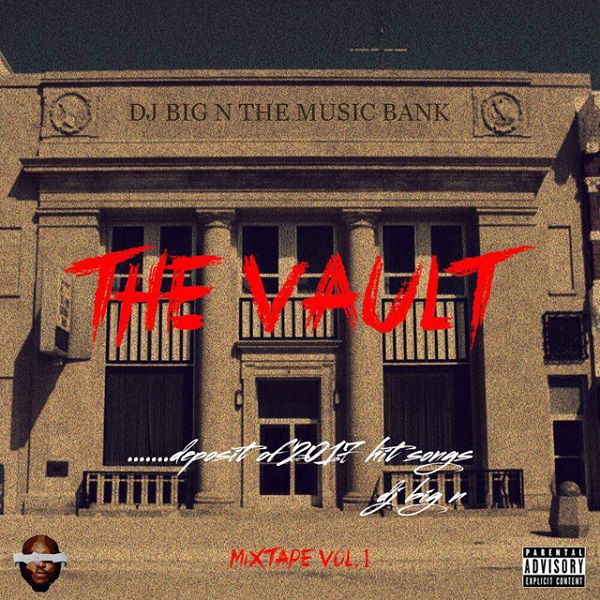 The respected multi-award winning DJ who has received accolades aplenty for his mastery of the wheels of steel home and abroad’, left no stone unturned in making this new release a dope one.

‘The vault’ mixtape is a collection of 2017 hits deposited into a vault which DJ Big N has decided to open and dish out to fans and music lovers.

This one is definitely going to get you on your feet.”