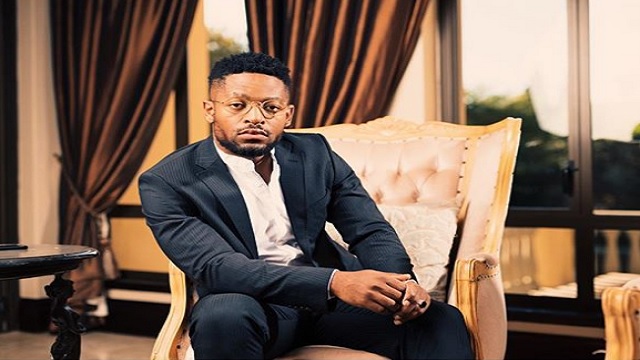 Huawei Joburg Day in the Park was held at Johannesburg Botanical Garden, Randburg, South Africa. Prince Kaybee had a half an hour mix as he showcased some of his biggest songs he has done over the year.

Recall, Kaybee released his 12-track body of work, ‘Re Mmino‘ in March, 2019 with guest appearances from Busiswa, TNS and many others.