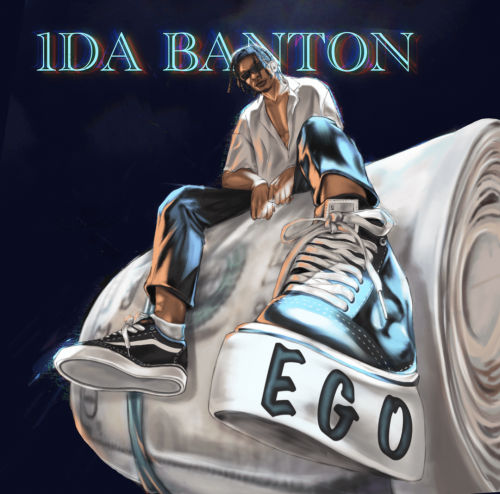 The new single, ‘Ego’ is coined from the Igbo Language which literally means money. In song 1da Banton reassures his lover of his loyal as he promises her Ego. “As long as say you go dey my side oo I go give you money, money, ego”.

In addition, the song serves as his third single for the year. He previously released ‘No Sleeping’ featuring. Zlatan.

Finally, the song was produced by Pimpzbeat.

Check out more songs from 1da Banton on NaijaVibes;