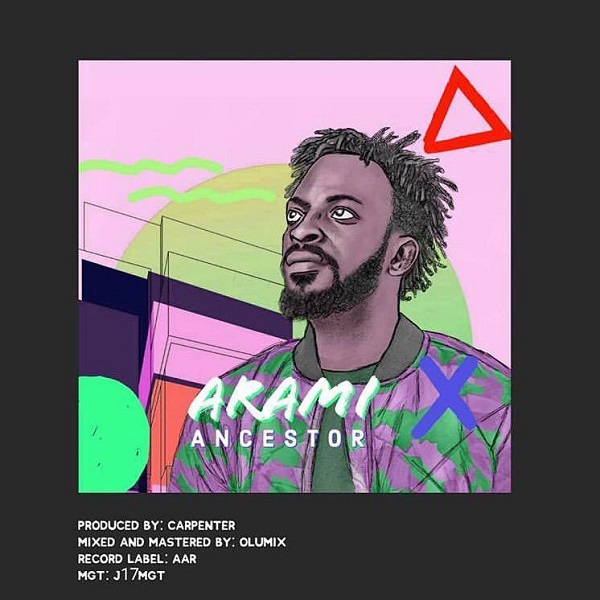 The new single, which sounds like a 9ice classic, is sequel to his last release: ‘Keys’ which was released last November.

“Arami” was produced by rising producer, Carpenter and was mixed/mastered by veteran sound engineer, Olumix.

Additionally, we understand 9ice will be releasing a new album tagged: “Classic 50” later in the year.

Without further ado, here’s 9ice with ‘Arami,’ hit the play button below, listen, download and share your thoughts.