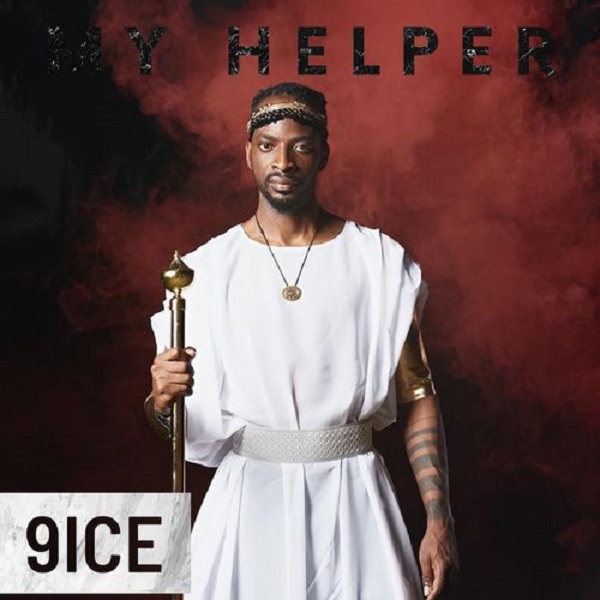 9ice sings in Igbo dialect as he prays for his helpers and at the same time acknowledge numerous influential businessmen from the South East.

The song was produced by 9ice’s favourite record producer, Olumix. Coming shortly after the video to his previous song ‘Zaddy‘.

Listen to “9ice My Helper” and share your thoughts below:

Check out more songs from 9ice on NaijaVibes;