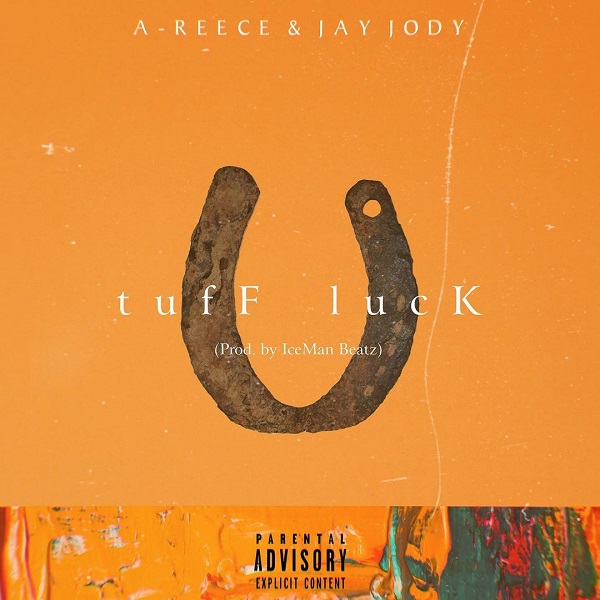 Following the  A-Reece’s project, ‘Today’s Tragedy, Tomorrow’s Memory: The Mixtape‘ that was released back in March.