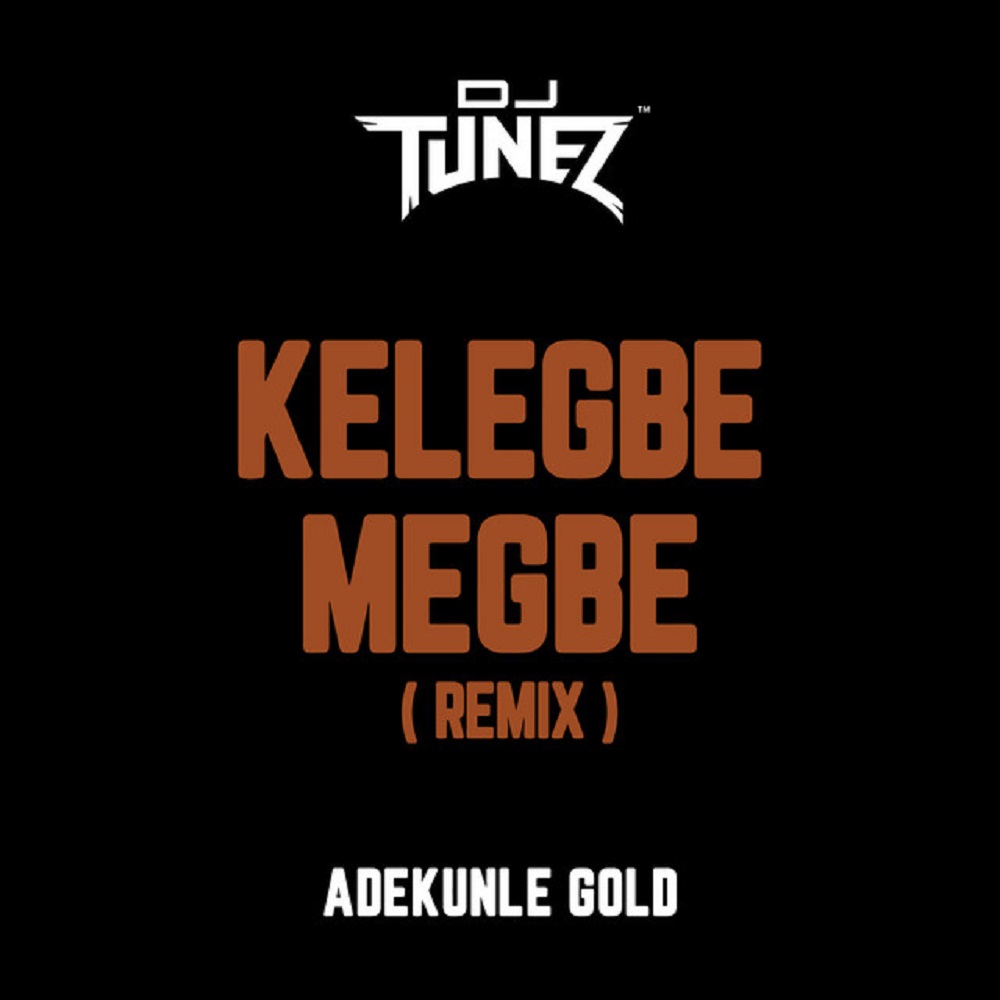 The song “Kelegbe Megbe” (Know Your Level) is originally owned by Adekunle Gold; it was previously released in June last year.

Adekunle Gold and DJ Tunez switch up the sound as they ushers an impressive remake to the Sess-produced record.