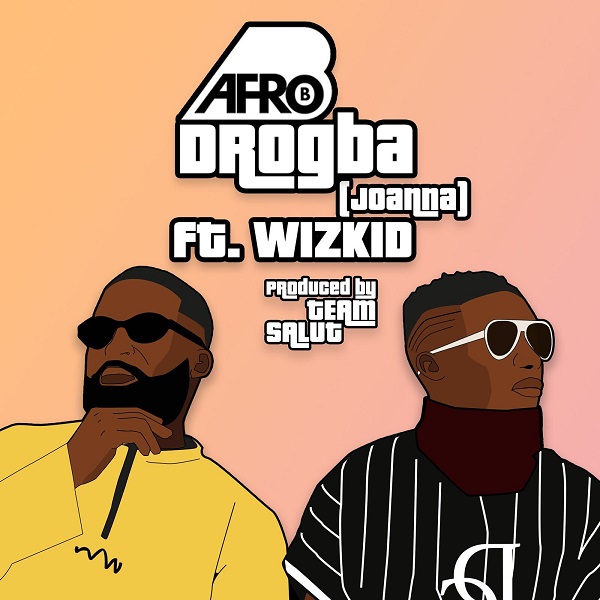 The Team Salut-produced single was initially dedicated to the Cote d’Ivore international footballer, Dider Drogba. The song is sure to become on everyone’s playlist soon. It’s a sure banger.