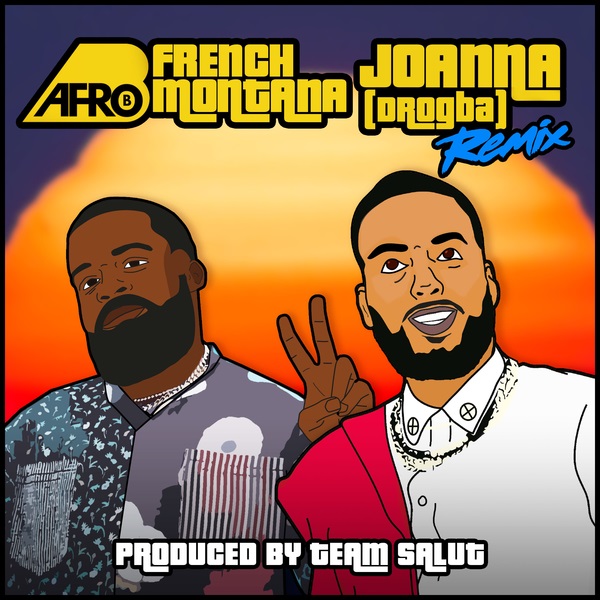 Following the recent announcement of Afro B signing to EMPIRE with an exclusive recording recording deal.