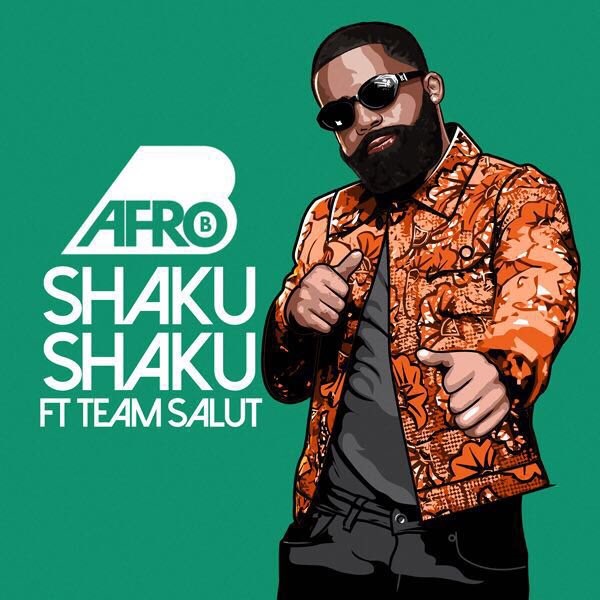 The singer, Afro B teams up with Team Salut and they individually delivered on the song named after a genre of music which originated in Nigeria. Its a sure banger.

After releasing his smash hit single – “Joanna (Drogba)”, it has brought Afro B to the mainstream in 2018, the song had a wonderful reception on various charts globally.