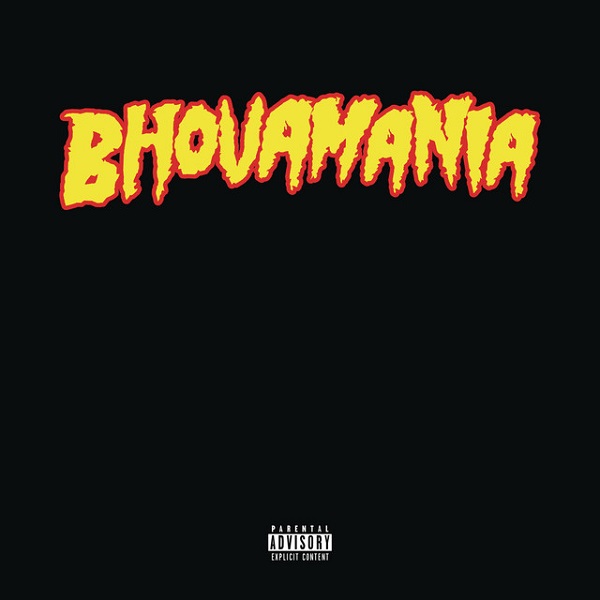 The fierce hip-hop influenced record has AKA representing the motherland ‘Africa‘ as he explains his heritage.

It is off AKA’s upcoming project, “Bhovamania” album compiled with 13-tracks.

Listen to “AKA African Man“: