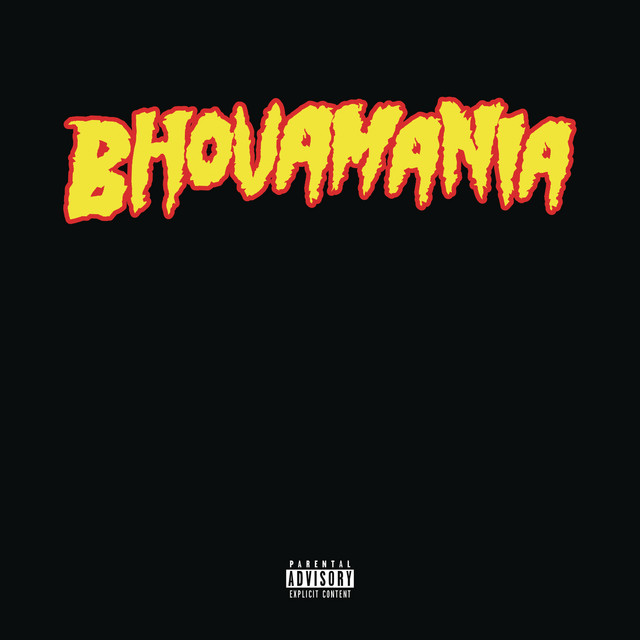 Check out one of AKA song “Iron Duke” featuring L-Tido which leaked online few hours ago. It off his upcoming project.

The song ‘Iron Duke is off AKA’s forthcoming project, “Bhovamania” album which serves as follow-up to his three songs ‘Cross My Heart‘, ‘Energy‘ and ‘Monuments‘ released few weeks ago.

Moreover, the 13-tracks project, “Bhovamania” album is scheduled for release in November and it will serve as AKA’s fifth studio project; a follow-up to ‘Touch My Blood’ album released in 2018.

Listen to “AKA Iron Duke” and share your thoughts: