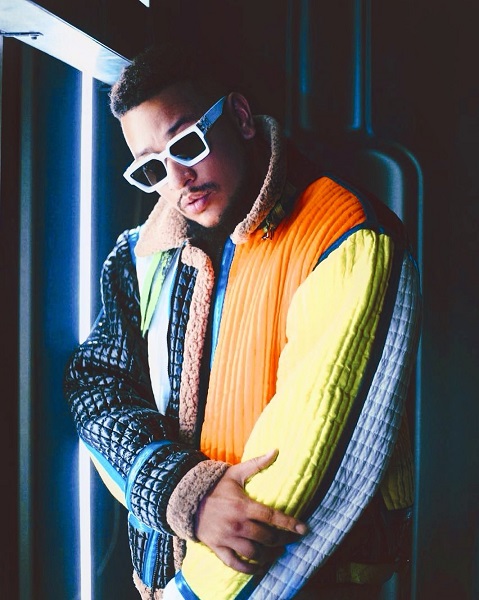 The artist made this revelation via his Twitter handle: @akaworldwide on the 9th of July, 2019.

YOU MAY LIKE: Niniola’s smash hit “Bana” goes platinum

However, the album ‘Levels‘ which boasts of hits such as ‘Congratulate,’ ‘Kontrol‘ and ‘Jealousy‘ was released in 2014.