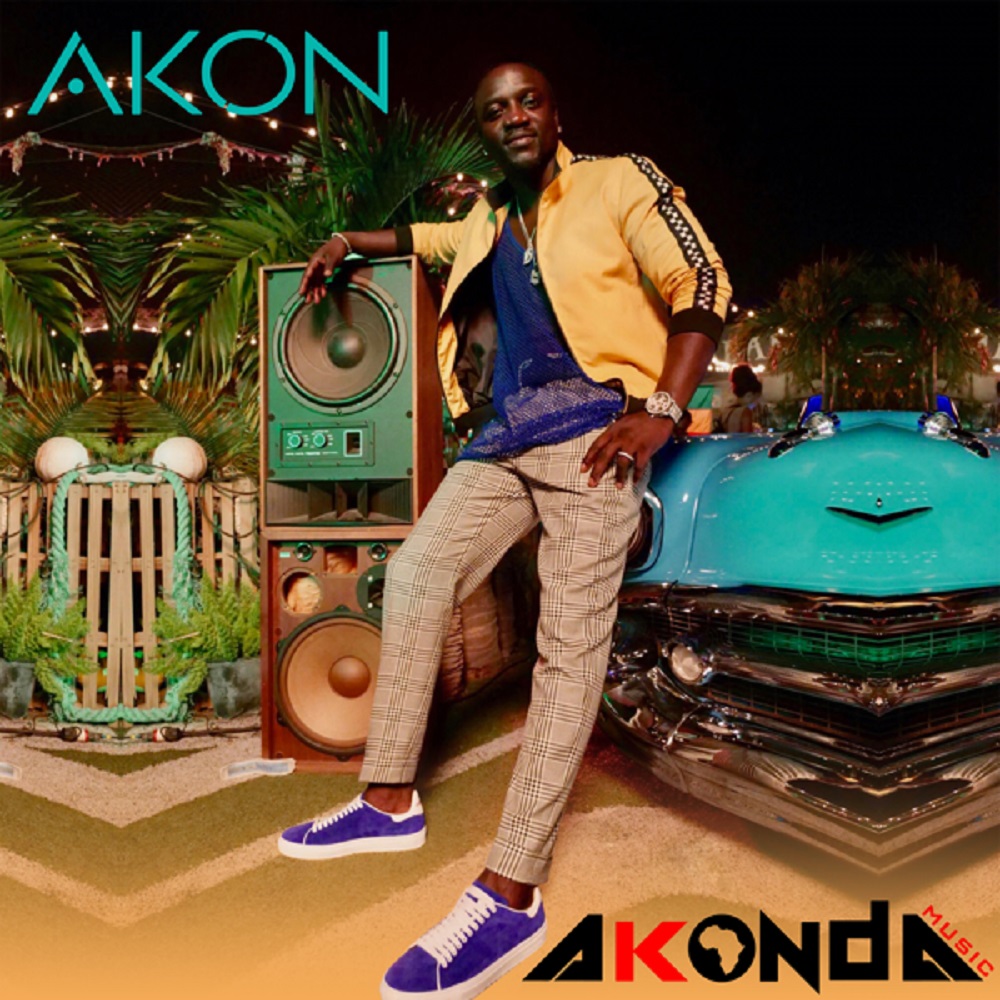 Furthermore, the “Akonda” album is a 10-tracks project had collaboration boast from Olamide, Kizz Daniel, Skales and Afro B.