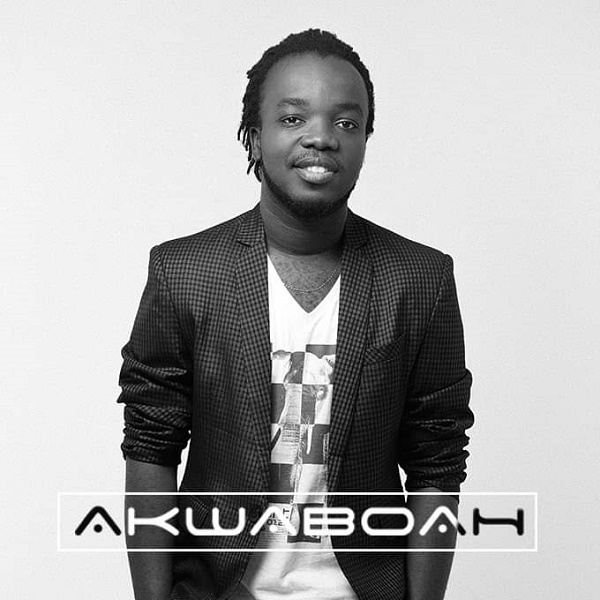 Consequently, it is following his previous record tagged, “Mafutusem” after his album, ‘Matters of the Heart (MOTH)’ which was released in May 2018.

However, on the new single Akwaboah boast of his talent and how far he has intend to go in his music career.