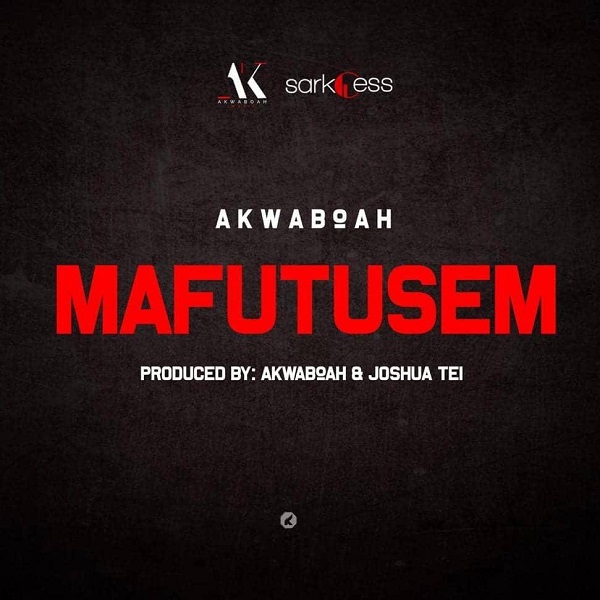 On the heels of his highly anticipated album, ‘Matters of the Heart (MOTH)’ which was released in May.

Sarkcess Music record producer and songwriter, Akwaboah moves away from his LP with the release of this new highlife single “Mafutusem”.

“Mafutusem” gets unique production preference from Akwaboah and co-produced by Joshua Tei. It serves as his first release after his project.

It’s more likely that the talented producer has a new project coming-up early next year.