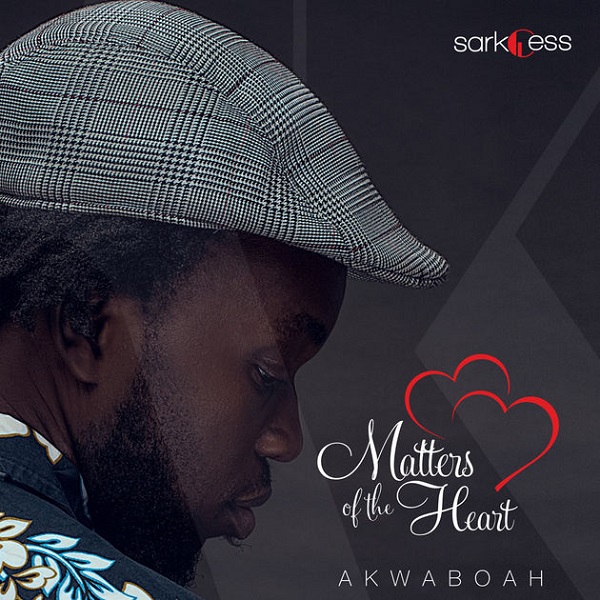 Off his album, here’s the second track ‘Obiba’ which features label boss, Sarkodie, the song was produced by StreetBeatz.

“Matters Of The Heart” got collaborations from Sarkodie, Strongman, Seyi Shay, Efya and Txt. Sequel to the music video to his perfect song  – Forget.

Cop — ‘Matters Of The Heart’ Album Below;