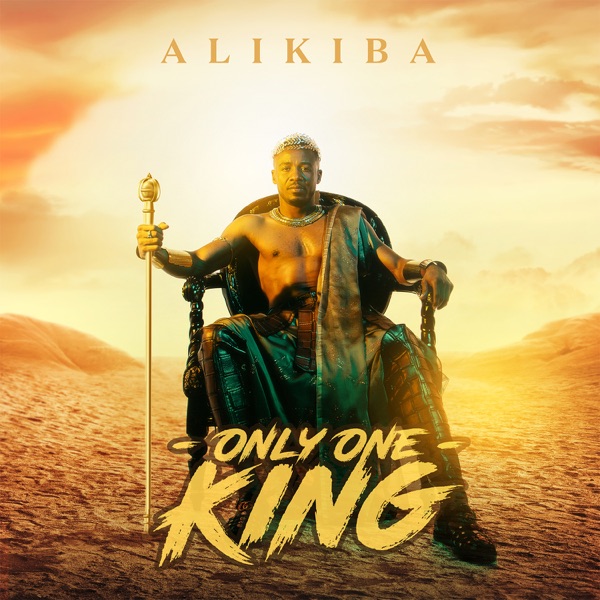 Alikiba – Only One King Album

“Bwana Mdogo” is a song that has a fusion of Swahili and the English language taken from Alikiba’s album, Only One King.

Once again, “Bwana Mdogo”  is a song that brings together Alikiba and Nigeria’s Patoranking following their previous record, ‘Katika‘

While describing his album, Alikiba emphasised that;

The result is a cocktail of sounds that pair bongo with Afrobeats, R&B, Amapiano, and hip-hop.

Listen to “Alikiba Bwana Mdogo” below: