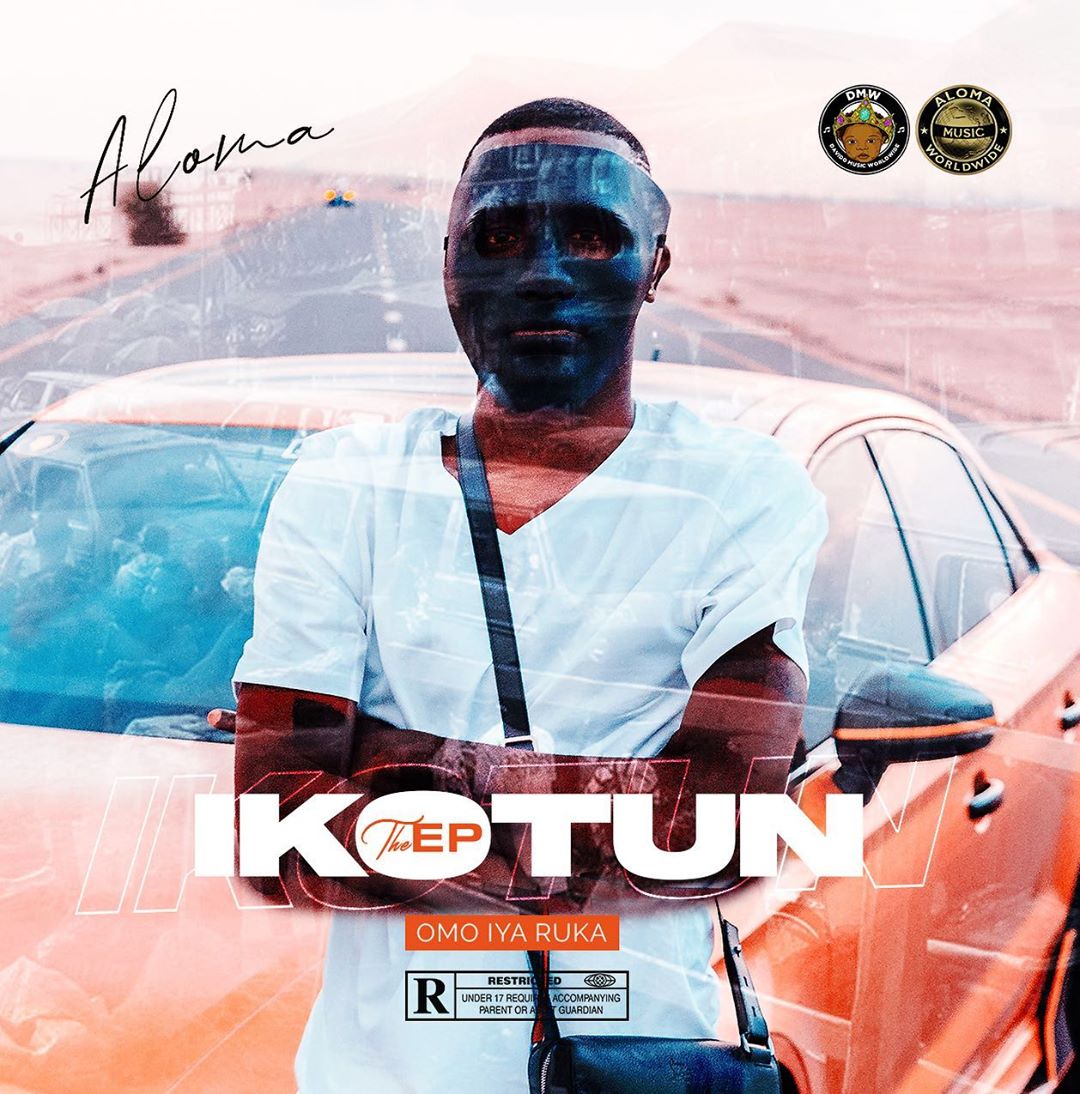 Davido’s personal assistant, Aloma has released another banger titled “Give Them.”

On this new single he featured award-winning artist, Davido and King98 who dropped a killer verse.

RELATED: Davido I will collect bullet for you 1 million times – Aloma

In conclusion, the new single is lifted from his debut EP titled “Ikotun To The World.”