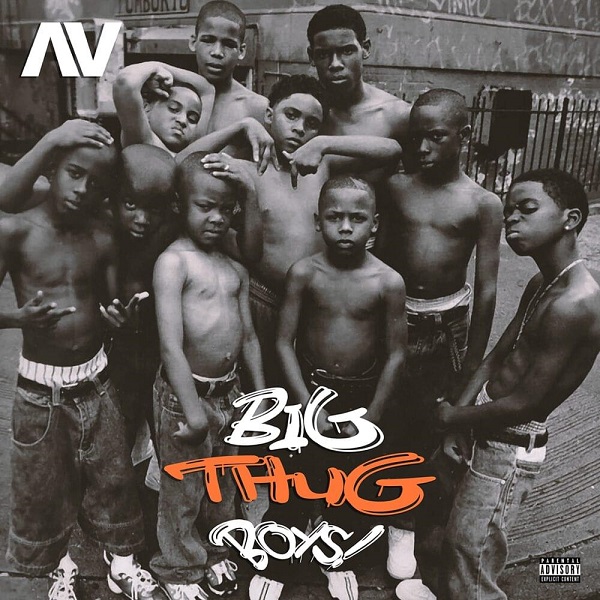 One of 2021 breakout singers, AV has released a chart-topping single titled ‘Big Thug Boys‘ a melodious song fused with a ditty chorus and verse.

The Kulboy-produced record, ‘Big Thug Boys‘ serves as AV’s debut for the year and a follow-up to his record, ‘Hustle‘ released last year.

RELATED: Whazzee – Because I No Get Money

Similarly, ‘Big Thug Boys‘ has been trending the various Social Media that has shortly after the song was released a few weeks ago.

In addition, the song ‘Big Thug Boys‘ have gradually been climbing the Apple Music top 100 Nigeria and Gambia (number 2 and number 8 respectively).