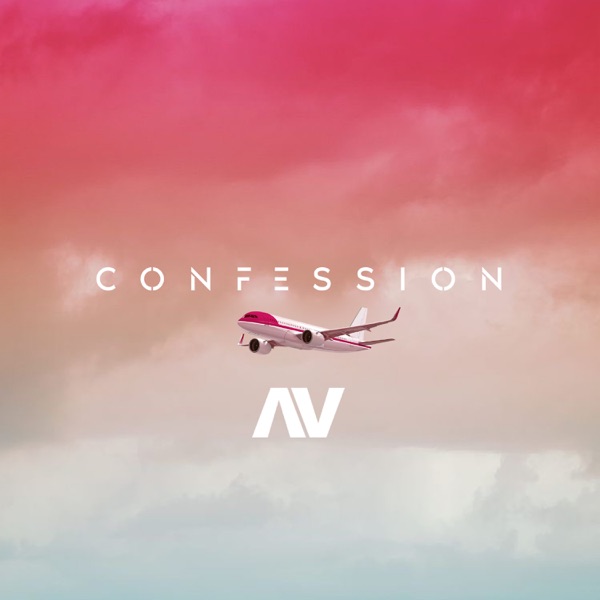 One of 2021 breakout singers, AV has released yet another impressive single titled ‘Confession’.

AV continues his music streak with a new number, ‘Confession‘ that has a captivating instrument to supplement his vocals.

The Tempoe-produced record, ‘Confession‘ serves as a follow-up to the visual to AV’s debut record for the year, ‘Big Thug Boys‘.

In due course, AV will announce his debut project coming soon. It is expected to be available next year.

Listen to ‘AV Confession‘ below;