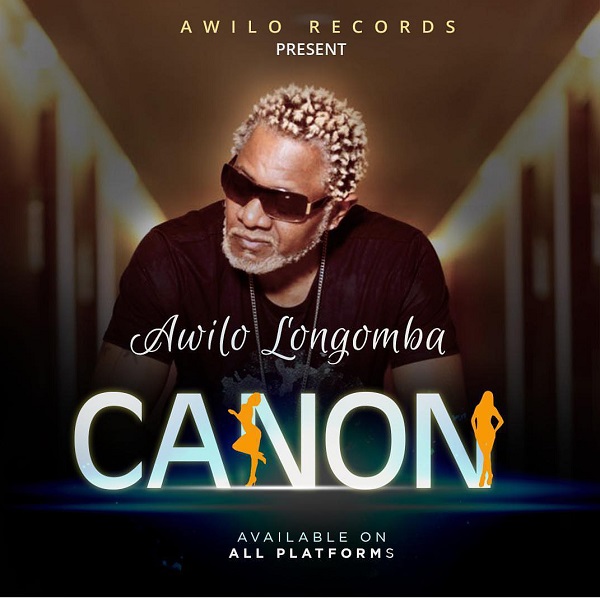 Consequently, It serves as a follow-up to ‘Esopi Yo‘ featuring Tiwa Savage and ‘Rihanna‘ featuring Yemi Alada both released in 2017.

Awilo Longomba teams up with super record producer, TK The Producer to deliver a new track which expected to top charts in Congo and environs. Video out shortly.

In addition, its following his energetic performance at the One Music Fest held in Dubai last year.